We’ve created, we’ve shot and we’ve distributed the first of a kind Bulgarian web-serial with a single goal – to promote the brand, by positioning it in the high-quality segment. The focus was on the young and the modern audience. We’ve worked with the most popular vloggers and we’ve created digital content for all the channels possible in Rinners’ social channels. The result was expected – for 2 months the count of the viewers were over 2 000 000, and the reach was 14 000 000.

Our successful projects with Runners didn’t end there. We’ve created the idea to launch merch series alongside with Tita and Boro 1. Then we’ve created their sneakers’s designs, we’ve manufactured them, we’ve created, we’ve shot and we’ve produced the web show “The Marathon” and distributed it at the Facing the Sun’s YouTube Channel. We did a featuring song for both of them. We’ve developed single profiles for Antilopa Wear and Moiski Wear and we’ve reached almost everybody! And now, while you’re reading this, we’ve sold 5 000 sneakers and we’ve made Tita and Boro the first artists who have managed to realize such a large-scale project in Bulgaria.

Specially for the Tita’s “Antilopa” and Boro 1’s “Moiski” custom brand sneakers we’ve created the web reality show “The Marathon” which we’ve launched really successfully before launching the sneakers themselves. We’ve distributed it in Bulgaria’s biggest music YouTube Channel – “Facing the Sun”. And we’ve sold 1500 pairs of sneakers at the day of their official launch in the stores. And the Runners’s website couldn’t support the traffic at the beginning. 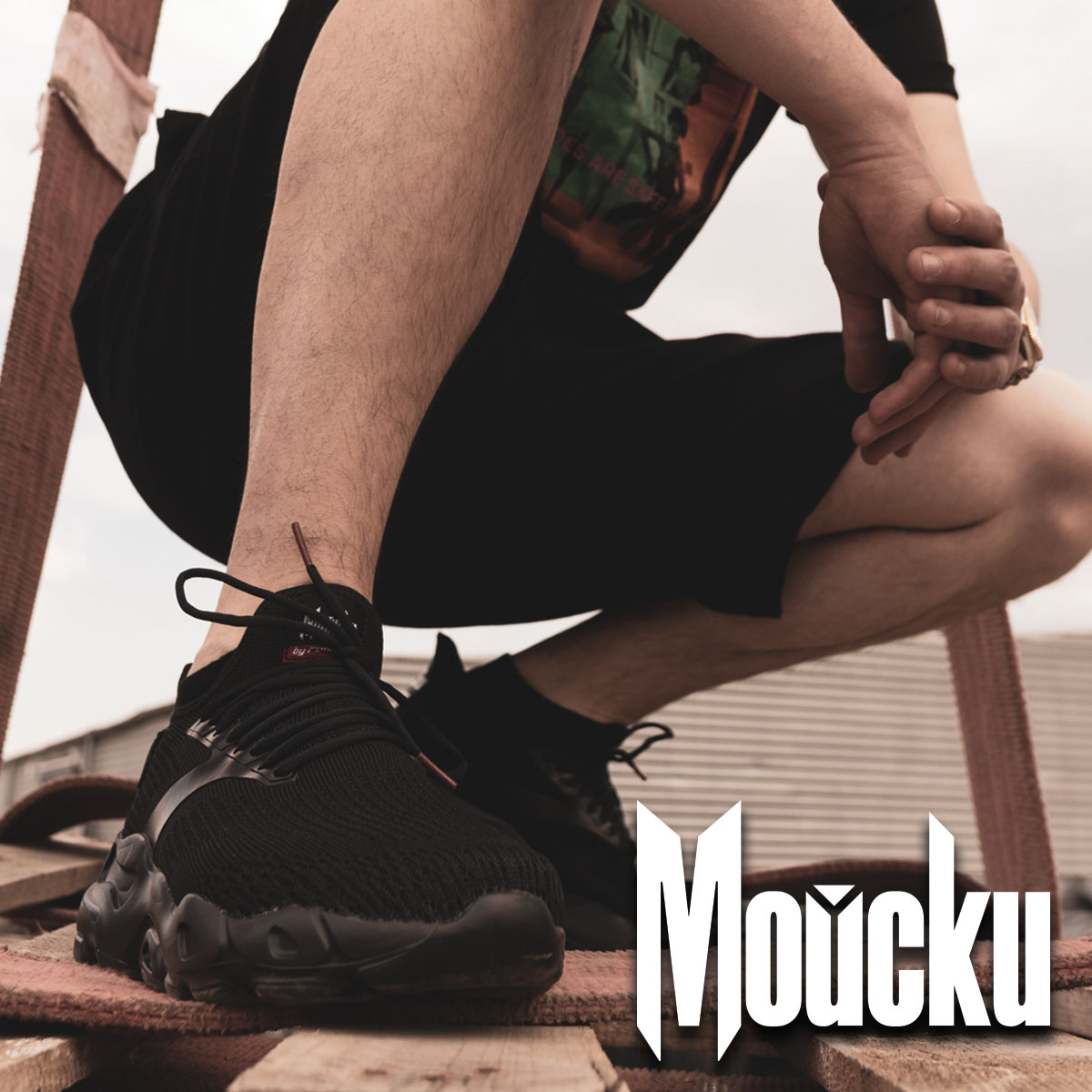 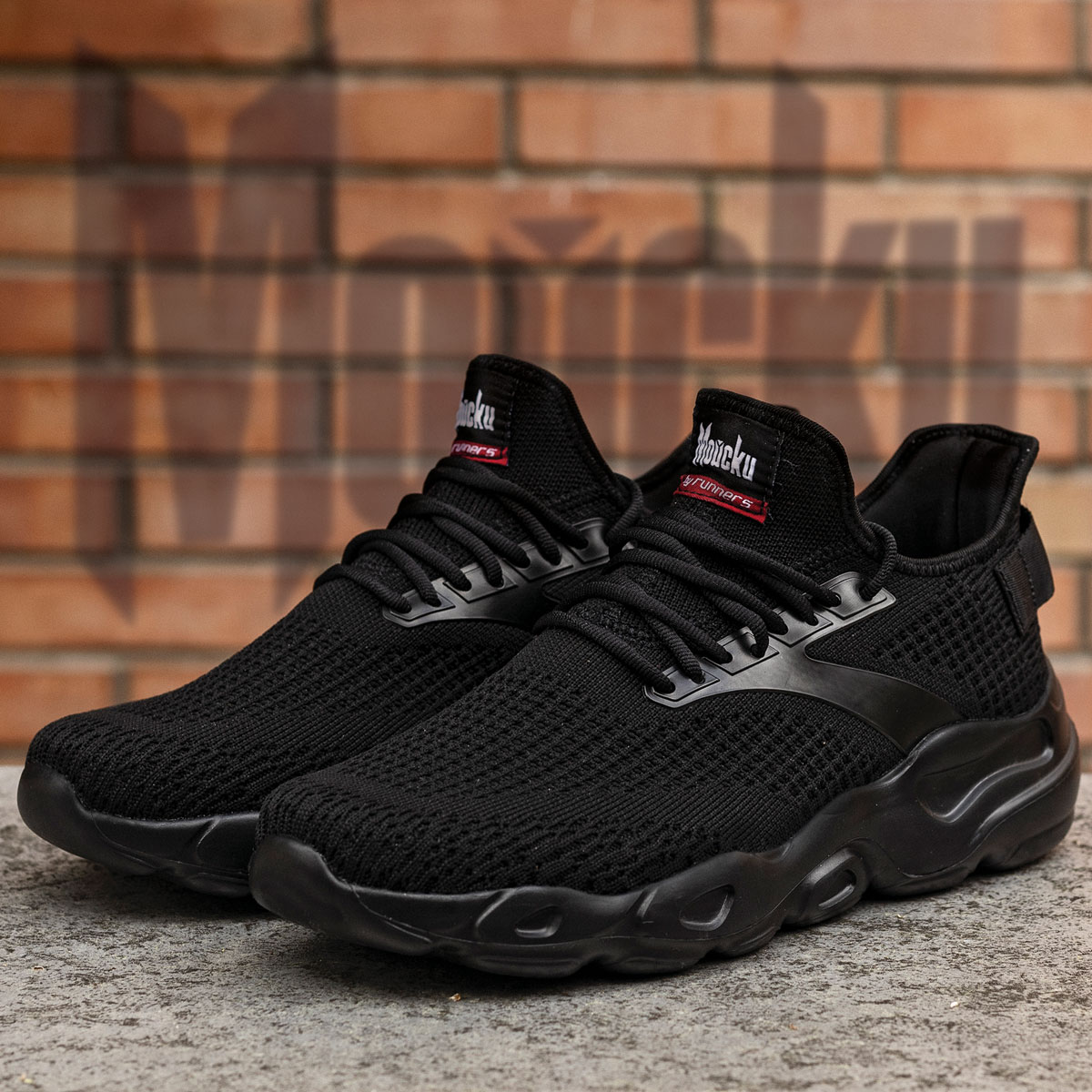 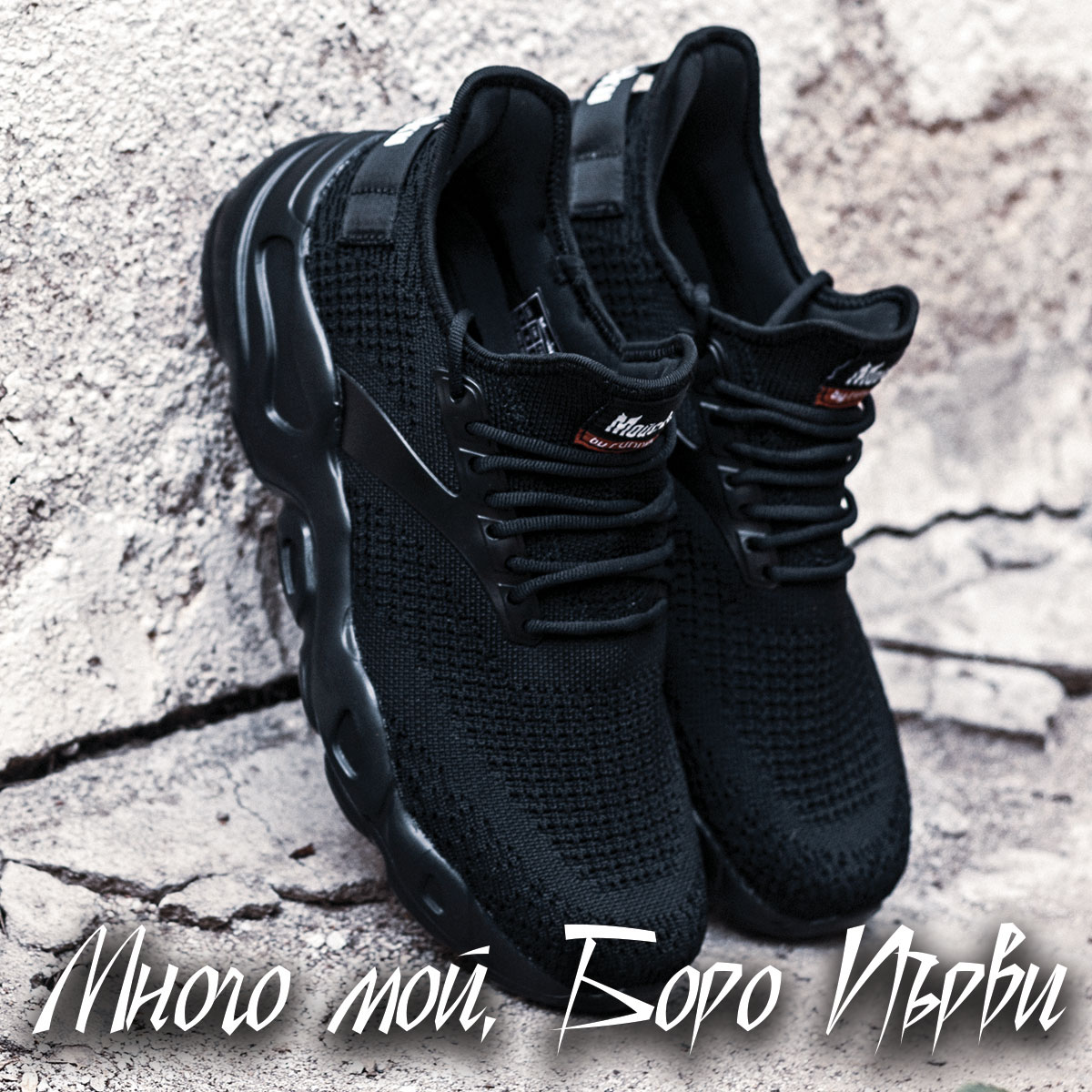 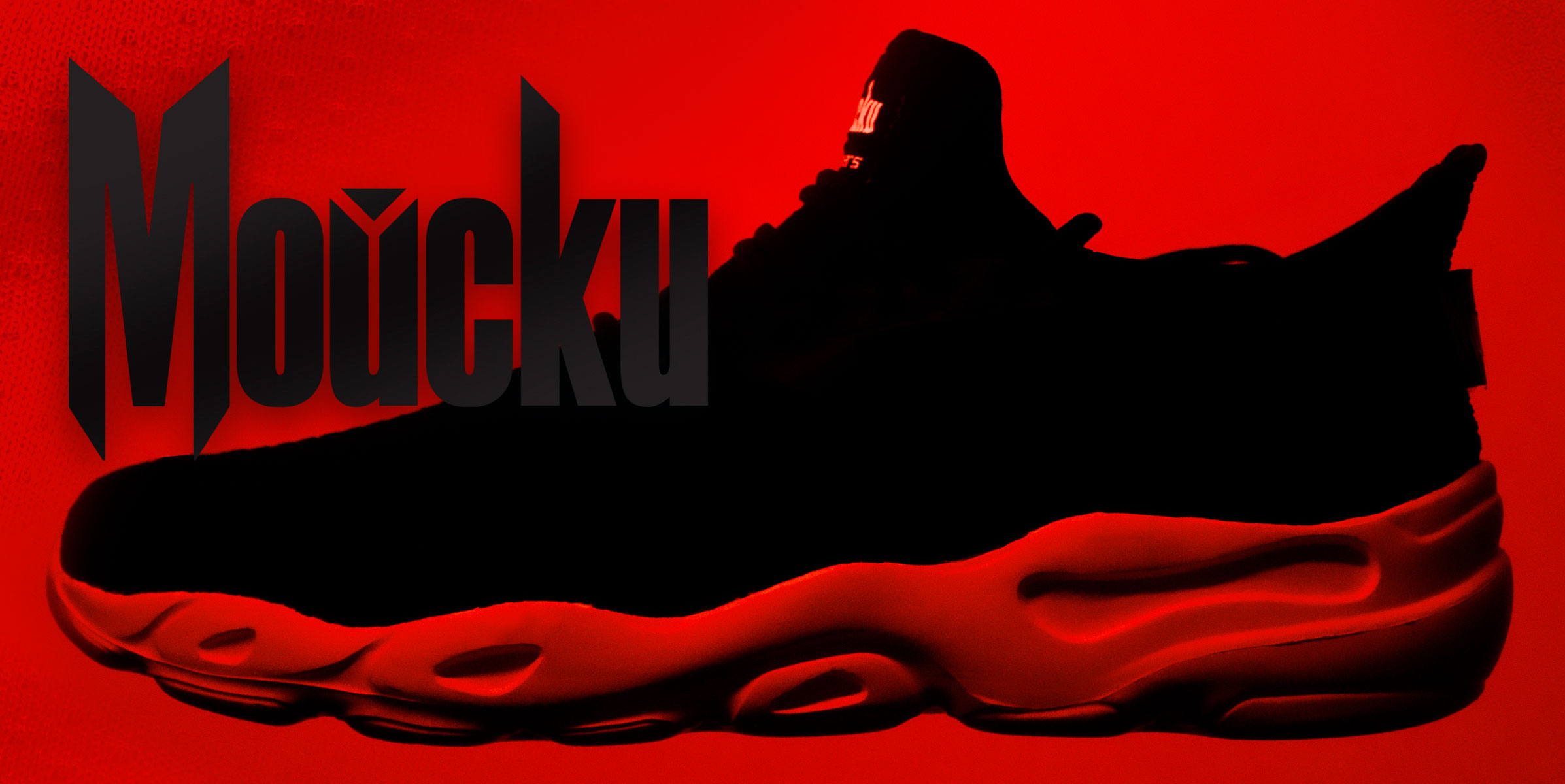