Ariana is the beer of the people. That’s why we reached out directly to them with this campaign, carefully tailored to make the new caps with a ring for easier opening really well known. And we’ve achieved national media coverage, by going locally – not bad, right? The concept was so natural the other beer brands ate their tongues. We’ve combined two favourite traditions – fishing and beerdrinking – two things that actually share the same hands.

In order to catch a fish, you need to make an effort beforehand. That’s why (and also because fishing in the spring is strictly forbidden), we’ve launched a PR campaign consisting of a series of events happening in 9 Bulgarian cities with we did stock up the waters and an audience. That’s how we’ve managed to give the media a chance to cover the brand while people were feeling useful and emotionally connected to it.

The tour earned its spirit also because of the kind Barkas which we’ve restored and branded. It was our Prague’s ambassador and helped us communicate the good old
Czech brewery tradition. The promoting campaign was also tightly connected to the fishing traditions and over 35 000 Ariana’s drinkers could catch their prize in 29 Bulgarian cities. The results were so good; from then on they have always wanted to work with us for their summer activities of such sorts. 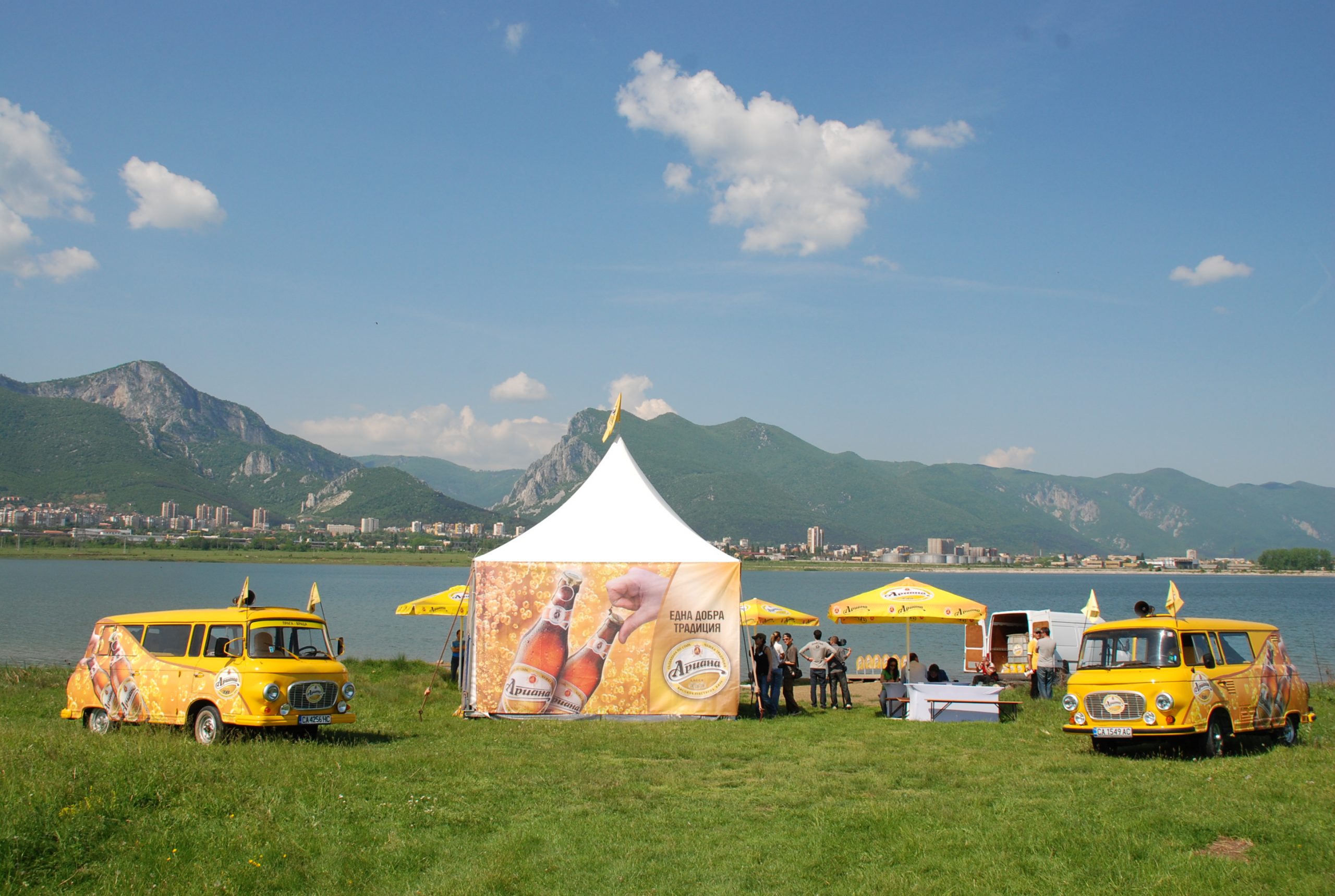 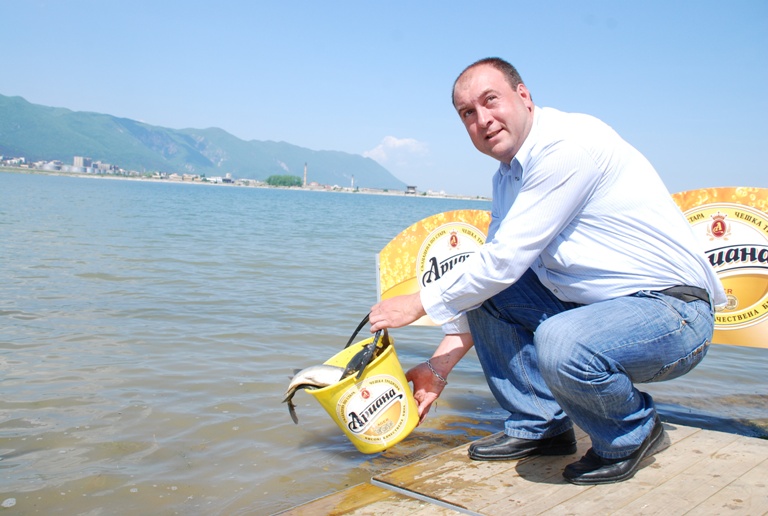 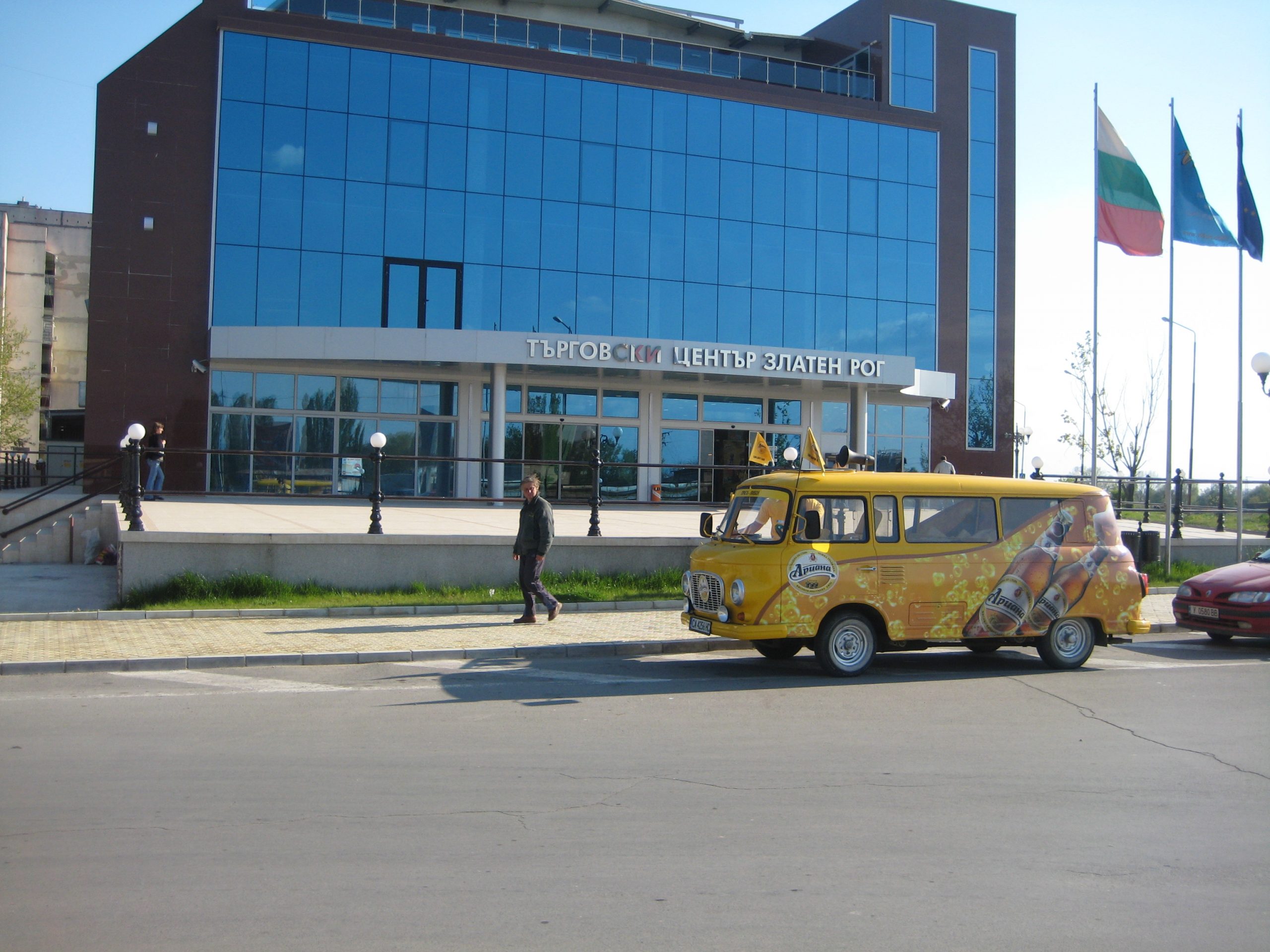