Prosecco CAJ and Prosecco OROCHIARO are two brands that we had the pleasure not only to develop, but also to build on the map of the Bulgarian prosecco market scene since their launch. After less than a year of prosperous and successful partnership, we are more than happy with the brand’s development. CAJ and OROCHIARO are not only clearly recognizable, but also associated with high style and uncompromising quality. We achieved all this through digital support in social networks, celebrities & influencer campaigns with some of the most influential stars in Bulgaria. We also managed to position the brand through product placement in major TV shows such as “Your Face Sounds Familiar” and “The Forbidden Rachkov Show”. Regarding the history of this really different and authentic prosecco: it begins in Valdobiadene, a hilly region in northeastern Italy, the Veneto region. One of the 15 territories that issue D.O.C. and D.O.C.G., which also has a charming nature and a breathtaking landscape. The love for the Italian style and wine prompted Magi Halvadjian to start creating and producing Prosecco CAJ and Prosecco OROCHIARO there. And share them with you personally. Through us. Cin-cin! Life is good. 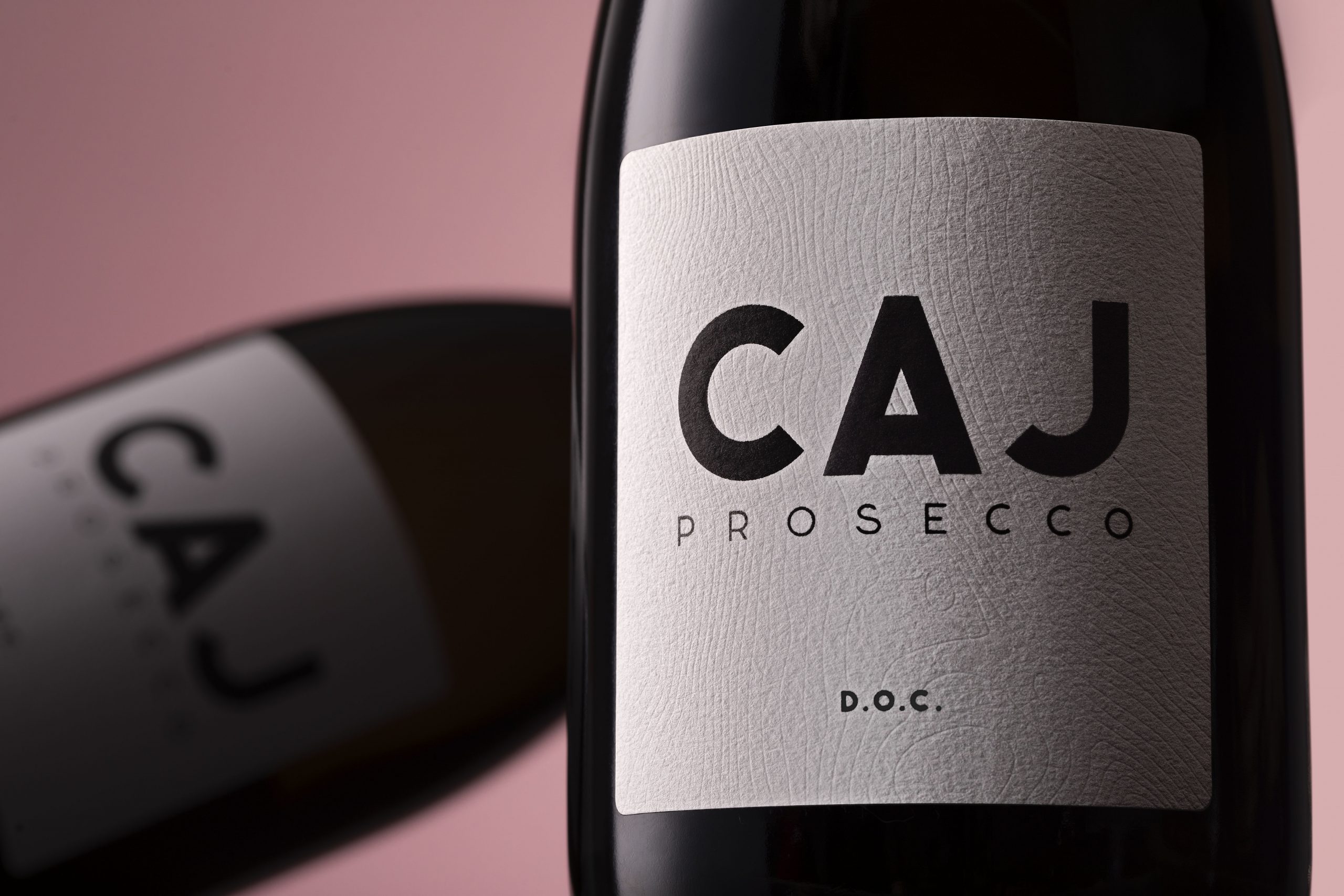 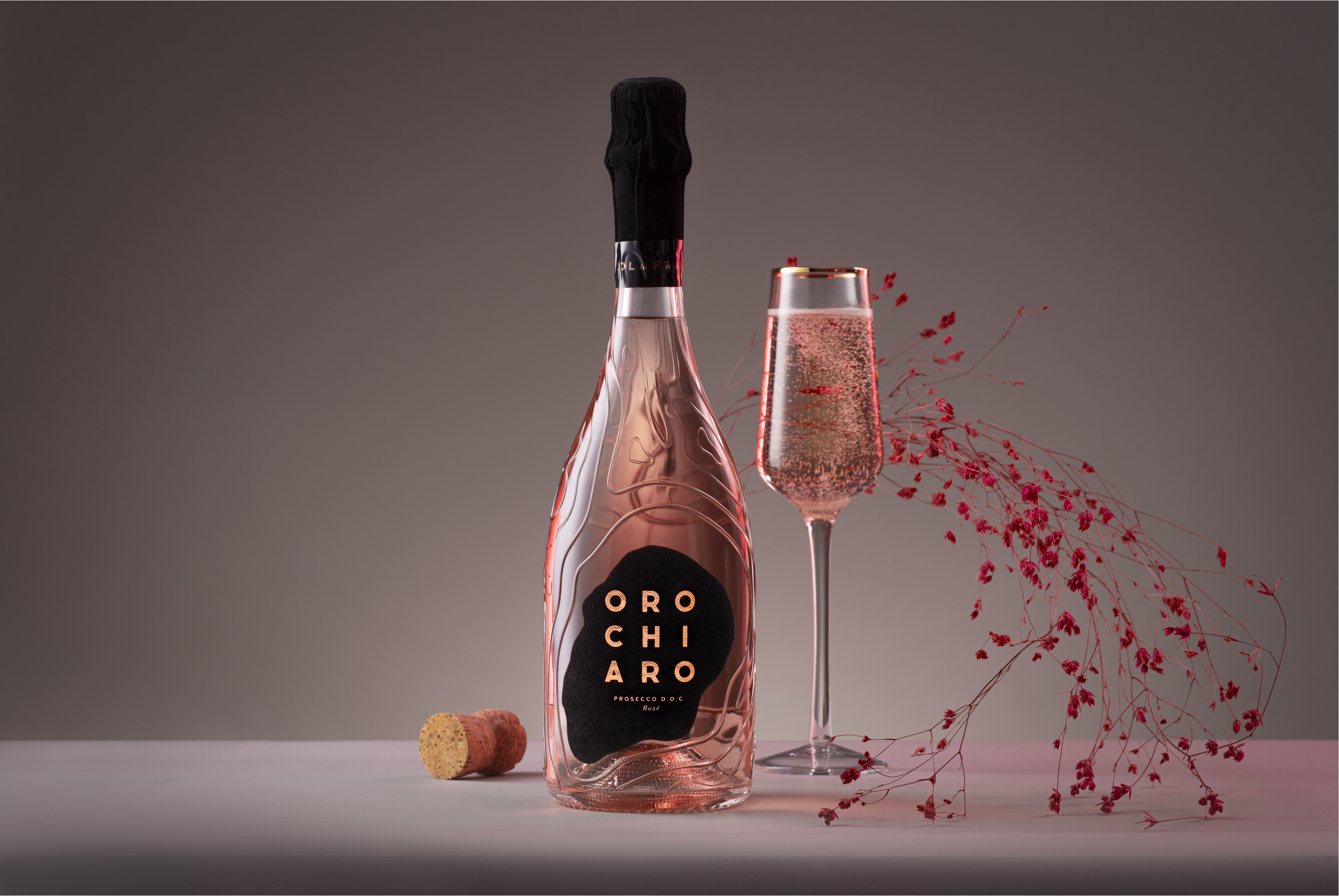 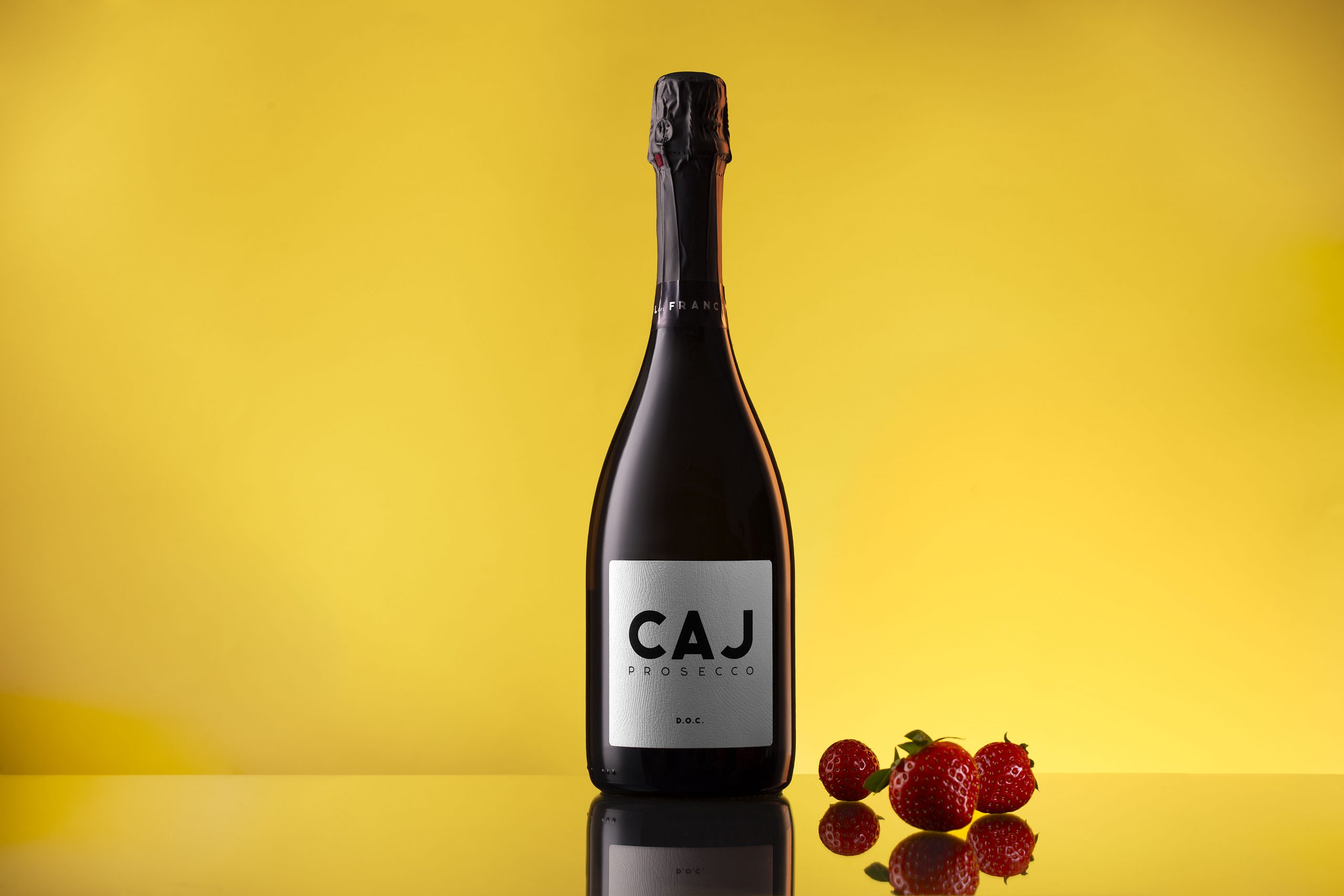 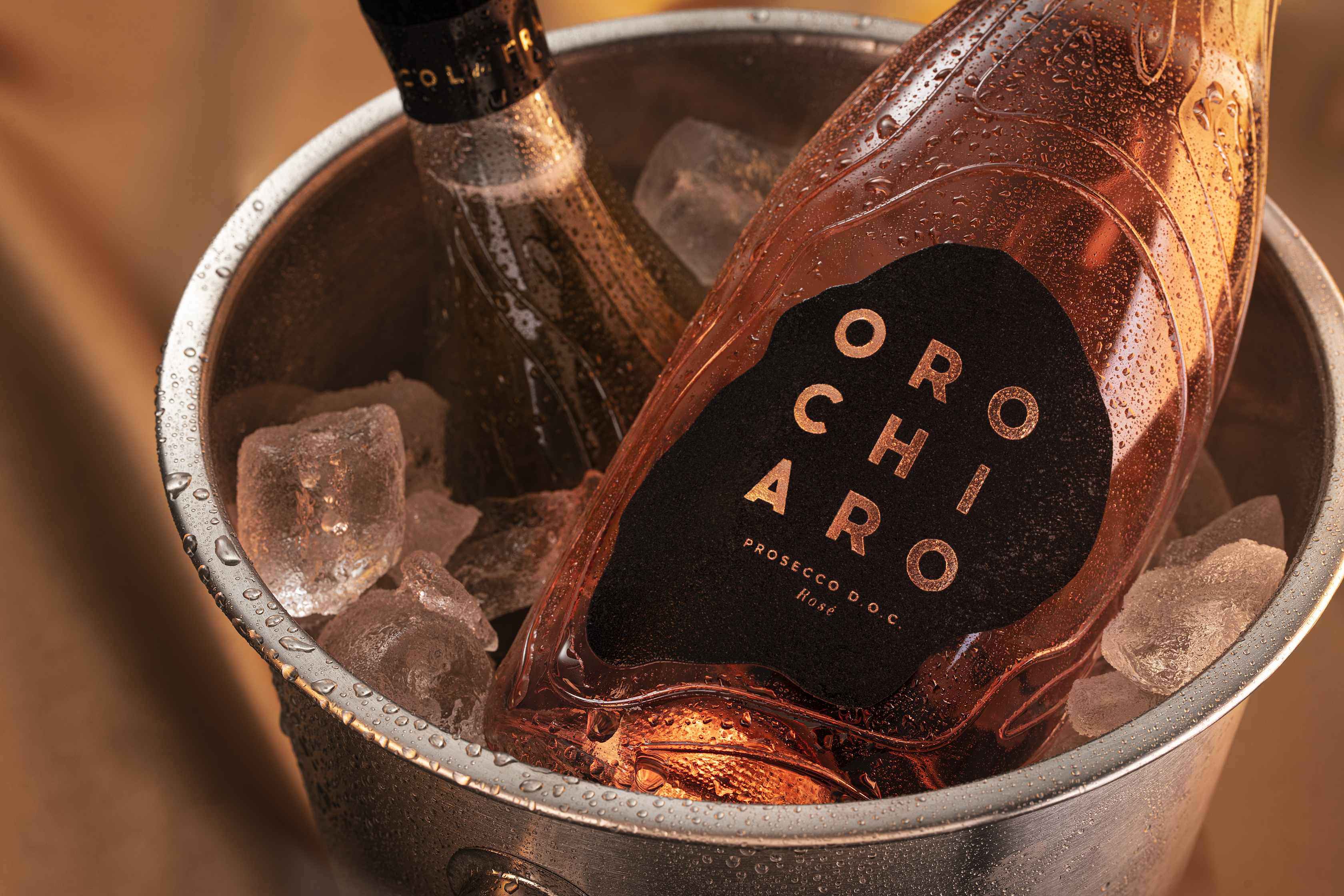